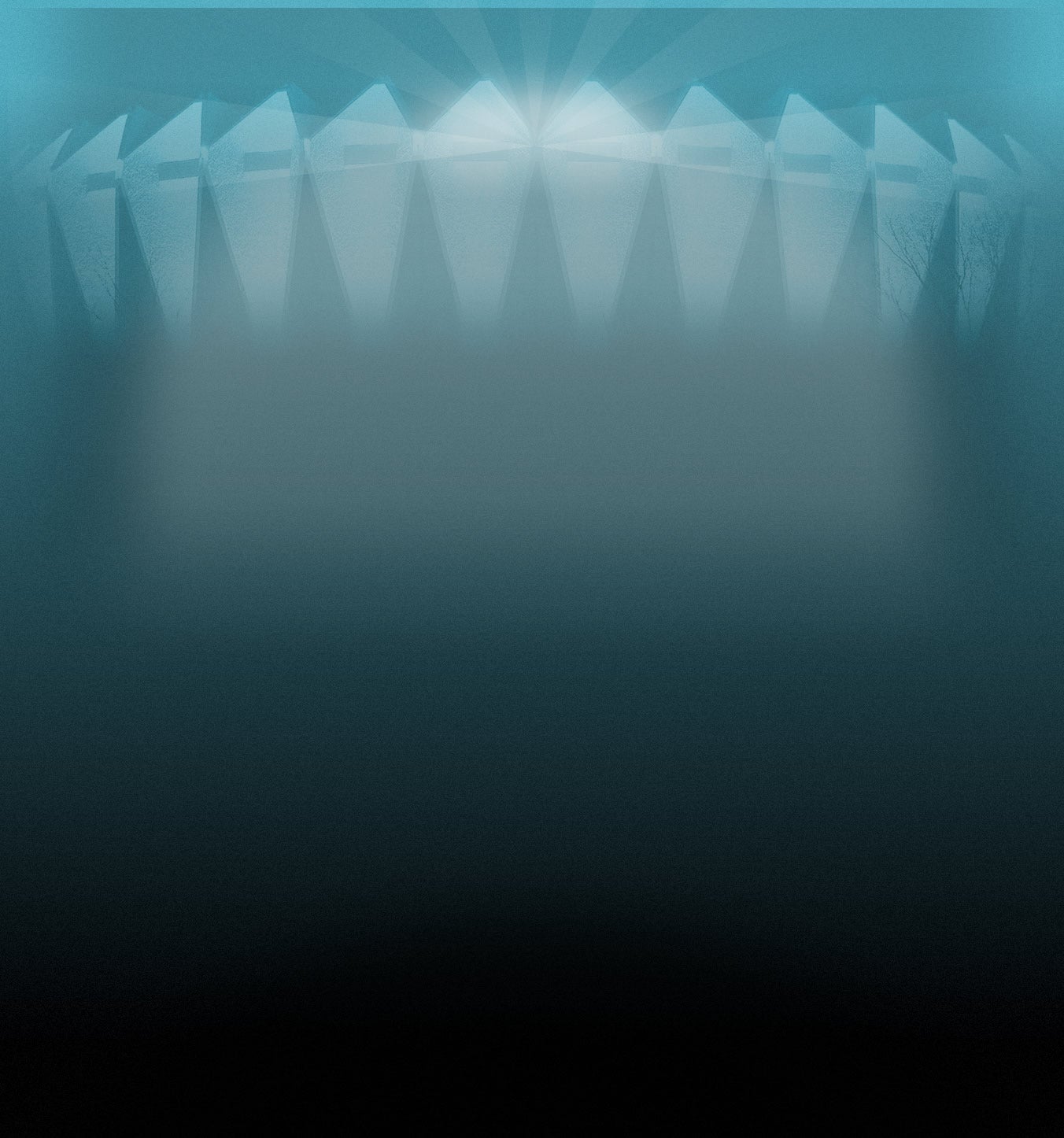 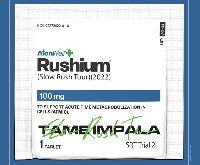 The Slow Rush, released in 2020, has amassed over 1.5 billion streams worldwide. The album landed at #1 album in multiple territories and was his highest charting album to date in both the US and UK with 14 top 10 chart positions around the world. The album serves as a deep reflection on the passage of time.

Kevin Parker has emerged as one of the most influential voices of the last decade. Thanks to the ravenous demand of fans for a transcendent live performance, Tame Impala has headlined festivals and theatres around the world and released four full length albums - InnerSpeaker, Lonerism, the RIAA Platinum-Certified Currents and The Slow Rush. As a writer and producer Parker has collaborated with The Weeknd, SZA, Lady Gaga, Mark Ronson, Kanye West, Kali Uchis, Theophilus London, Miguel, A$AP Rocky and more.

Junglepussy will be joining Tame Impala, for all March 2022 dates on their North American tour!

Listen to her latest EP ‘Jp5000’ and grab your tickets.